Thanks to Aurora, KN4VXB for coordinating and inspiring all to participate in a Foxhunt, Saturday August 1st! 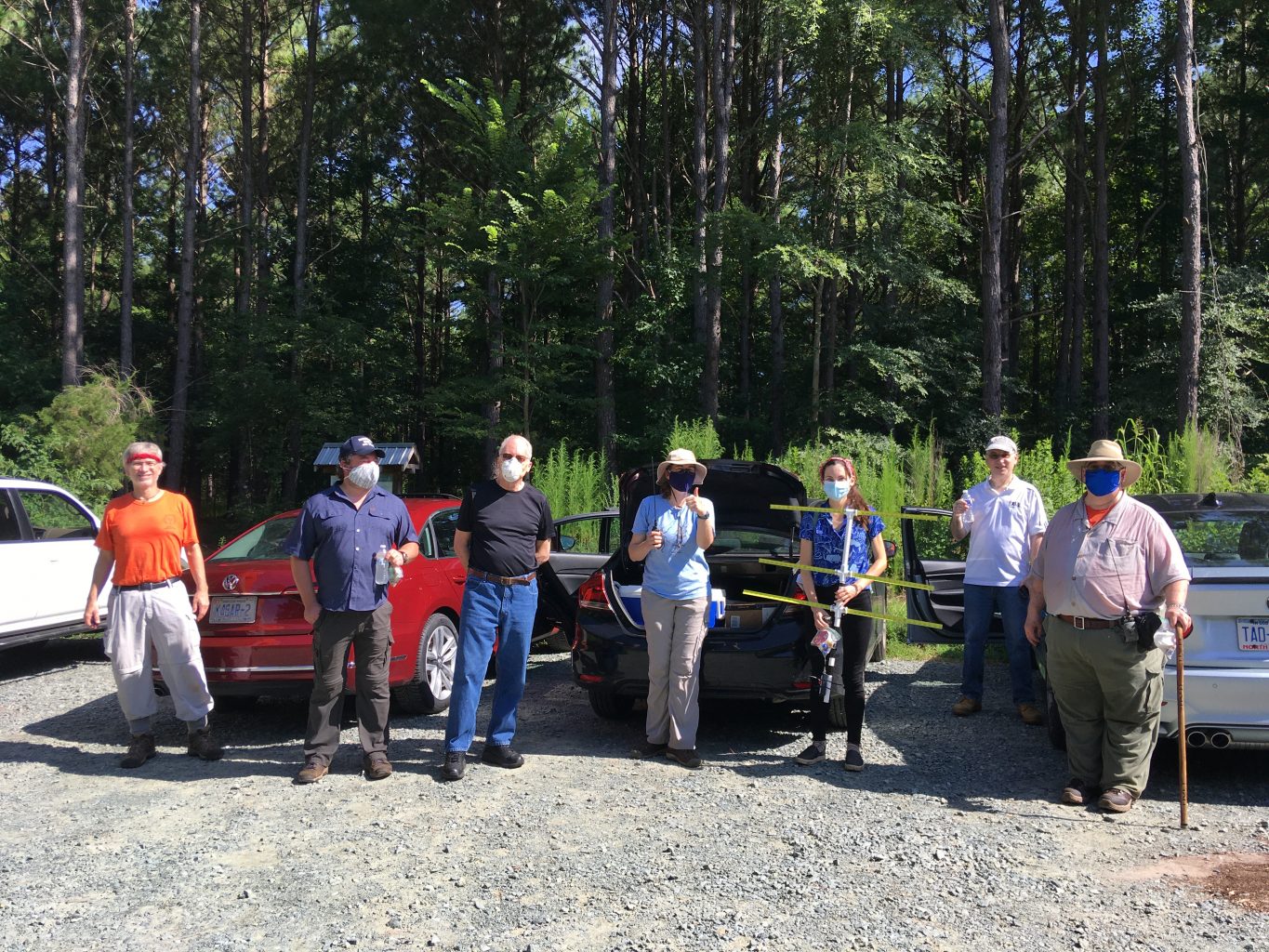 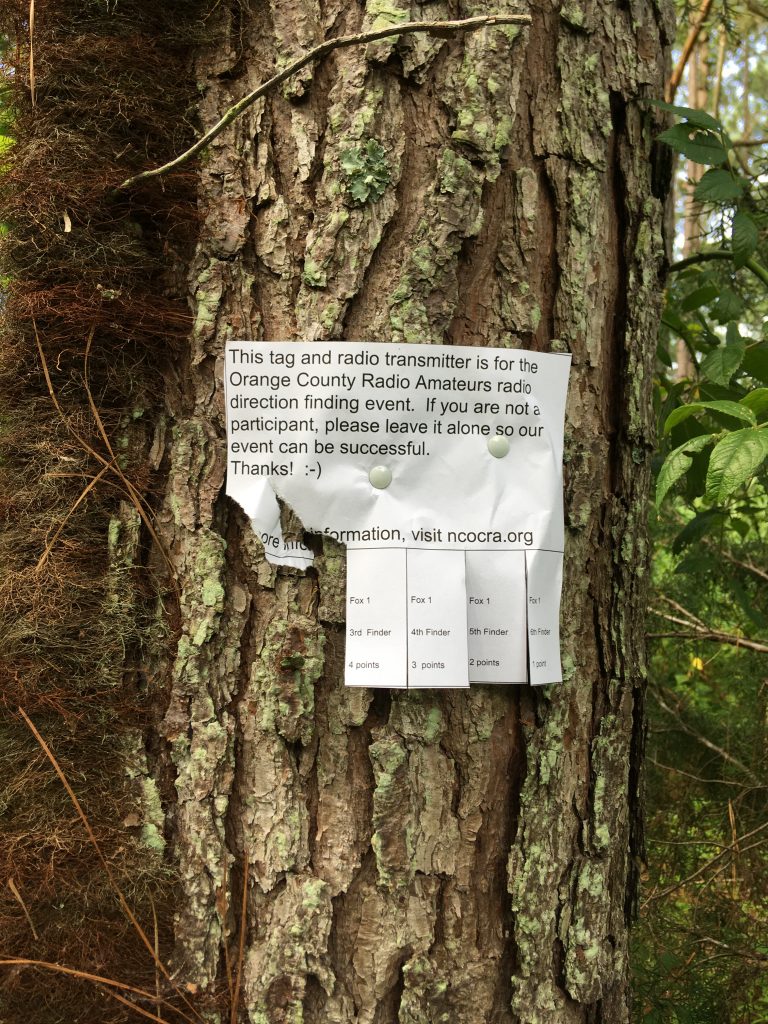 Thanks to Steve KZ1X for preparing and hiding his fox transmitter for the on-foot event. 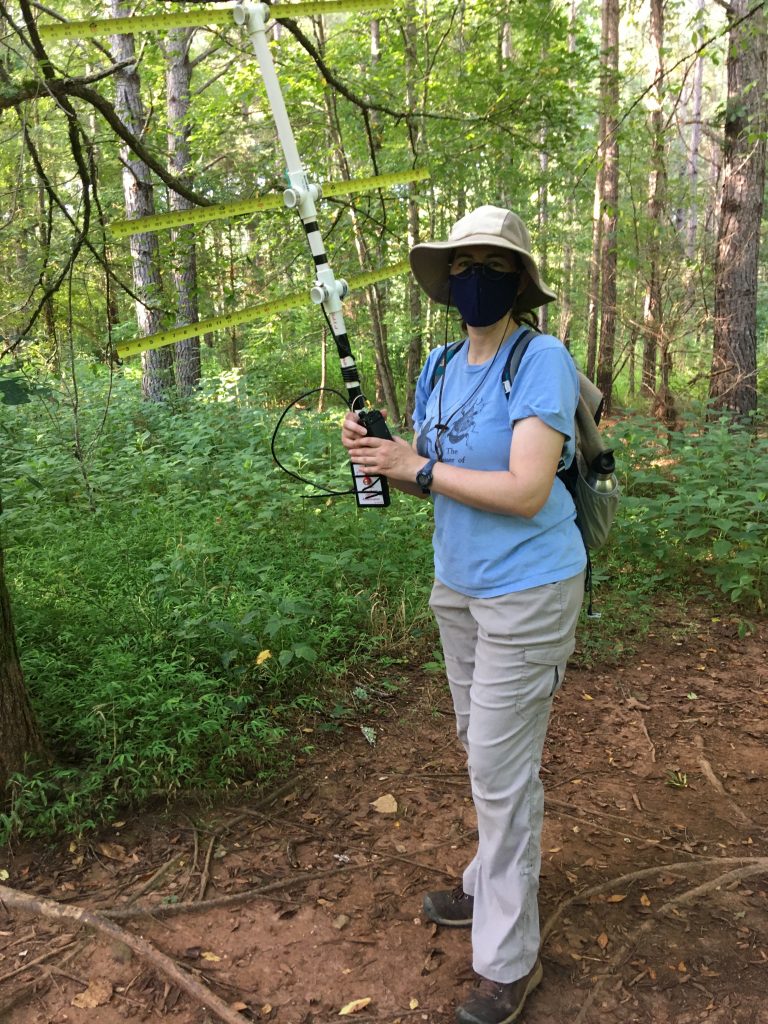 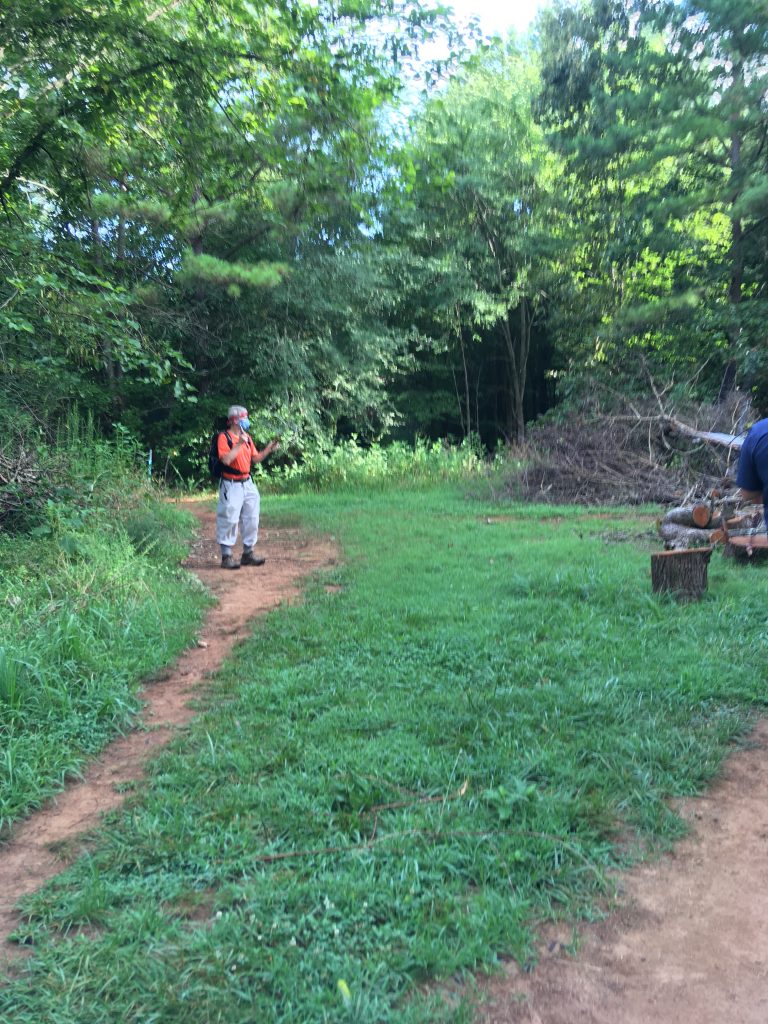 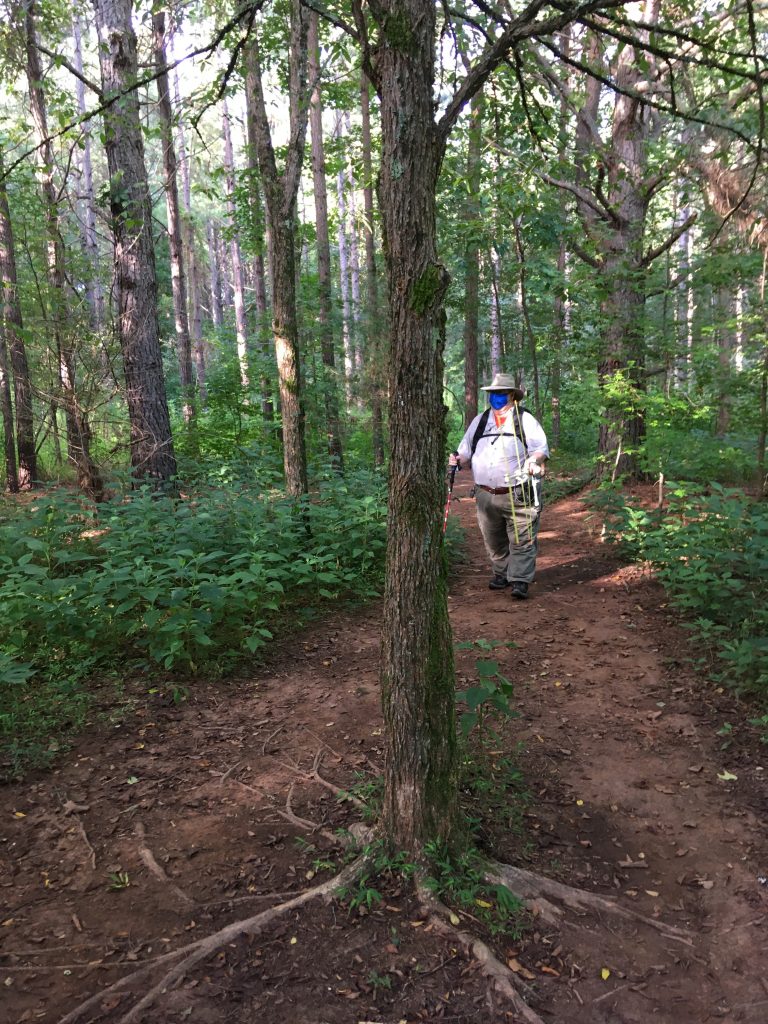 Boyd with his  yagi antenna 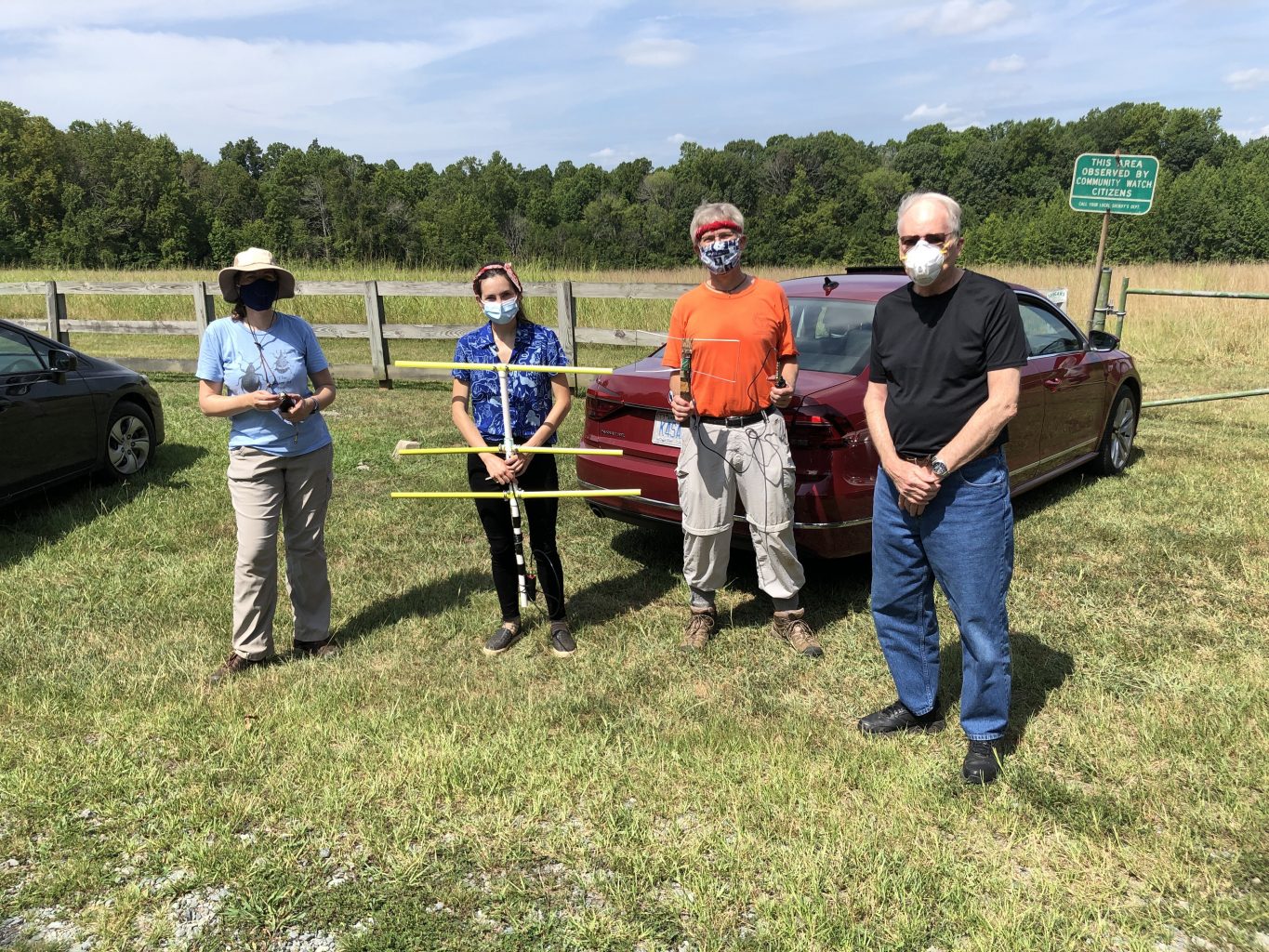 Aurora KN4VXB, Nan KN4GUM, Joe K4SAR, Dan KR4UB and Mark, KR3AM (not in photo) enjoyed a great conversation on their diverse interests after completion of the fox hunt driving event. Dan was “the fox” in the driving event.

comments about the event…

I am pleased to dub the Fox Hunt Event held yesterday as a success! I would like to extend a big thanks to Steve (KZ1X) for preparing and hiding his fox transmitter for the on-foot event and to Dan (KR4UB) for being “the fox” for the driving event. Thanks also to the folks who came out to participate in the hunt. We had seven participants in the on-foot event and five in the vehicle based event, including several new hams. If folks want to do this again, I’d be happy to organize another one in the spring. Aurora, KN4VXB

Thanks very much for the pictures Nan. And also to Aurora, Dan and everyone for making this Foxhunt such a fun and educational event on Saturday. We really enjoyed meeting everyone and learned a lot along the way. Not just about radio but compasses too. Ben, KO4BHX

So many thanks to Aurora and the other hams at the hunt yesterday. I had an incredible time and learned so much! I was deeply appreciative of the welcoming and collaborative atmosphere. What a great group! Nan, KO4GUM

Thanks again Aurora for coordinating all this! I had a great time and enjoyed meeting a couple of new folks and seeing some old friends. Appreciated the iced coffee and snacks! Great job as the fox, Dan! Joe, K4SAR

and where did that spirited masked man music come from?